The reason for registering the World Day of Remembrance as a Foundation was to make the World Day officially an independent entity, not attached to or associated with any organisation, but a stand-alone body serving all road crash victims and all organisations working for them worldwide.

The purpose of the Foundation is to ensure the widest possible awareness, throughout the globe, of the existence of the World Day of Remembrance for Road Traffic Victims – a Day held on the third Sunday of November every year as “the appropriate acknowledgement for victims of road traffic crashes and their families”*, to engage with relevant actors within the UN Member States and the international community and help highlight through World Day observance and activities, including via the WDoR website and social media platforms, the continuous global road casualty count, its profound impact and urgency of efforts to halt it.

* based on UN Resolution 60/5 Improving Global Road Safety, adopted by UN General Assembly on 26 October 2005:  10. Invites Member States and the international community to recognize the third Sunday in November of every year as the World Day of Remembrance for Road Traffic Victims, as ‘the appropriate acknowledgement for victims of road traffic crashes and their families’. 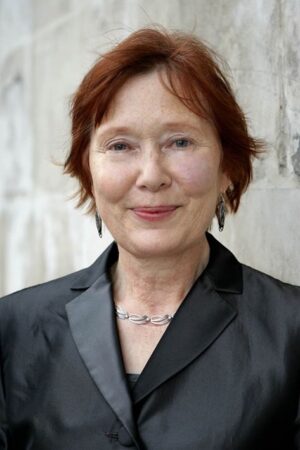 Brigitte Chaudhry founded RoadPeace, the UK’s charity for road traffic victims, on 8.2.1992, after her son was killed by a red light offender in October 1990. She is the charity’s president and Trustee for life. Prior to that, her career was in teaching. Until stepping down from the day-to-day work for RoadPeace in 2008, she was instrumental in many of the charity’s initiatives and campaigns, including a 10-year ‘Campaign for Justice for Road Traffic Victims’ and extensive Parliamentary work: response to relevant consultations, setting up & administering an All Party Parliamentary Group for Justice for Road Traffic Victims (1998 -2008), lobbying.

In 2003, Brigitte was awarded a British honour – MBE – for her work on behalf of road victims.

From 1993 to 2010 she was also responsible for the charity’s International work, representing RoadPeace at FEVR, the European Federation of Road Traffic Victims. Brigitte Chaudhry participated in the first ever research into the ‘principal causes of the decline in quality of life and living standard suffered by road crash victims and victim families’, conducted by FEVR in collaboration with the European Commission, and was Co-editor of the Report ‘Impact of Road Death and Injury, Proposals for Improvements’ published in 1997.

From 2004 to 2010 she was the European Federation’s president and represented the interests of road crash victims internationally, including at the UN Road Safety WP 1 and at the UN Road Safety Collaboration Forum, set up by WHO in 2004 in their new role of ‘Coordinator for tackling the global road safety Crisis’. In 2009, when the first Global NGO meeting was hosted by WHO in Brussels, Brigitte Chaudhry coordinated the drafting of the NGO ‘Brussels Declaration’, which was launched in Moscow and contains 33 recommendations from 70 NGOs in 40 countries to their governments – to improve road safety.

Brigitte Chaudhry is the Initiator of the World Day of Remembrance for Road Traffic Victims. She was instrumental in proposing and promoting from 1993 onwards a common day on which road victims should be remembered, which has grown into a globally observed day – today’s World Day of Remembrance, adopted by the UN on 26th October 2005 as “the appropriate acknowledgement for victims of road traffic crashes and their families”. She is co-writer of the World Day Guide, published by the World Health Organisation in 2006, and author of the World Day website launched on 26th October 2008 (now the WDoR Archive), of which she was editor until December 2017.

To make the World Day officially an independent entity, to ensure secure and competent management and a far wider reach through systematic round the year promotion and help and advice to organizers, the World Day was registered as a Foundation in August 2021.

Brigitte Chaudhry is one of the two Co-founders of the World Day of Remembrance Foundation and as Founder will continue the work she began 30 years ago. 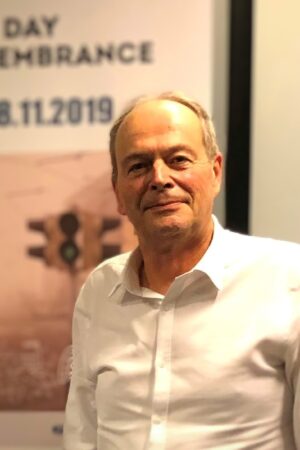 Bertrand Jardon,
Co-founder of the World Day of Remembrance Foundation

I am a member of the Belgian association PEVR – OVK SAVE (Parents of Children Victims of the Road- Sauvons la Vie de nos Enfants) following the death on October 28, 2010 of our son Maxime (23), rear passenger of a vehicle driven by a friend.

Life turns upside down: mourning and its various phases, then involvement in associations … Listening, sharing and testimonies follow one another. First an “active” member, then in the Board, finally in the Executive Committee and the Presidency of the association.

PEVR-OVK SAVE has naturally been a member of FEVR ( European Federation) for a long time: our “fight” is being fought on the roads of the whole world!

The World Day for Road Traffic Victims means thinking for 365 days that «we do NOT want MORE victims to remember, we want to live our lives TOGETHER!» 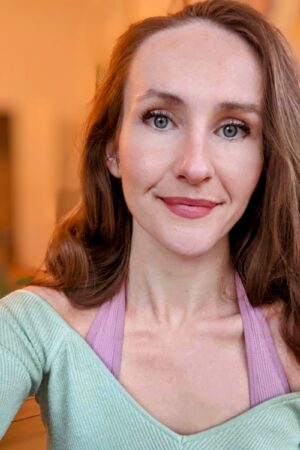 Victoria Lebrec,
Board Member of the World Day of Remembrance Foundation

Victoria started campaigning on road danger reduction issues following a crash in 2014 which nearly took her life. Whilst cycling to work, she was crushed by the driver of a skip lorry and unfortunately lost her leg following the collision. With a background working in advertising, Victoria’s campaigning work initially focussed on layout changes to the road where her crash happened, where two other women lost their legs whilst cycling.

Joining RoadPeace, the national charity for road crash victims in the UK in 2018, Victoria worked as Head of Policy, Campaigns and Communications until 2021. Her work centred around justice issues affecting crash victims, and she continues to be passionate about the post-crash response. 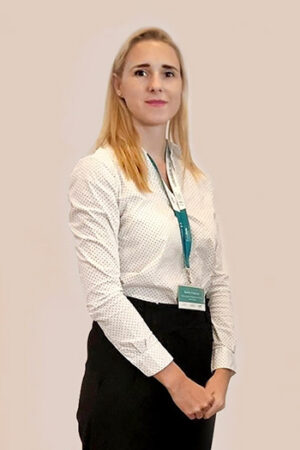 Banita has a master’s degree in law and has been working with road victims and fighting for their legal rights since 2012. From 2013, she has been organising World Day commemorations in her home country – Bulgaria. In 2018 she joined FEVR as Project Officer for the World Day and is since then in charge of the website and management of the events and campaign materials.

This website uses cookies to improve your experience while you navigate through the website. Out of these cookies, the cookies that are categorized as necessary are stored on your browser as they are essential for the working of basic functionalities of the website. We also use third-party cookies that help us analyze and understand how you use this website. These cookies will be stored in your browser only with your consent. You also have the option to opt-out of these cookies. But opting out of some of these cookies may have an effect on your browsing experience.
Necessary Always Enabled
Necessary cookies are absolutely essential for the website to function properly. This category only includes cookies that ensures basic functionalities and security features of the website. These cookies do not store any personal information.
Non-necessary
Any cookies that may not be particularly necessary for the website to function and is used specifically to collect user personal data via analytics, ads, other embedded contents are termed as non-necessary cookies. It is mandatory to procure user consent prior to running these cookies on your website.
SAVE & ACCEPT